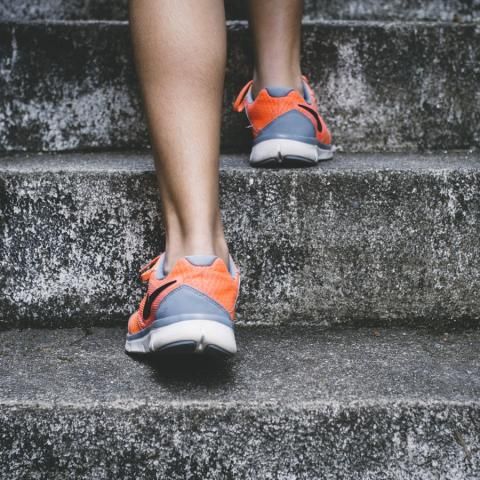 Published on Monday, 5 august 2019 in Fairs and events

Lace up your running shoes, September will be sporty in Paris! Your Hotel Les Bulles de Paris invites you to participate in or watch the upcoming La Parisienne and Paris-Versailles foot races. You will, of course, be rewarded for your efforts by partaking of a champagne tasting at the hotel. Book your stay today!

Although both involve running, these are two very different races. La Parisienne will take place on September 6th and 7th, 2019, and is only open to women. The 7 km route mostly sticks close to the Seine and includes some of the capital’s most beautiful monuments and locations. The Paris-Versailles race is on September 29th. Open to all and involving some 25,000 competitors, its route runs for 16 km from the Eiffel Tower to the Palace of Versailles and involves the challenge of an uphill gradient most of the way!

Choose the kind of race you prefer

La Parisienne is about fun, sharing, enjoyment and supporting a good cause rather than going all-out to win. The biggest women-only foot race in Europe also features plenty happening on the fringes of the event, such as a giant yoga class at the foot of the Eiffel Tower and a festival village. Proceeds from the event go to breast cancer research. The Paris-Versailles race is for more dedicated runners, but it, too, has its charitable side, offering many ‘solidarity bibs’ that support partner associations such as L’Étoile de Martin and the Dunes de l'Espoir.

You’ll find September to be dynamic and sporty when you stay at the Hotel Les Bulles de Paris for the Paris-Versailles and Parisienne races. And don’t forget that, after the sporting action, you can relax in the Spa and the champagne bar of our hotel!