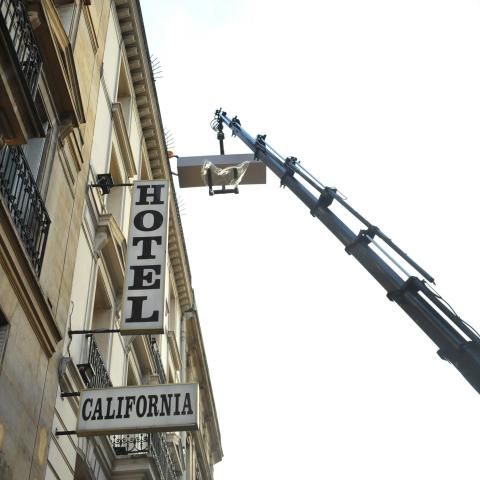 Hotel Les Bulles de Paris, near Sorbonne, is separated of its old elevator

Published on Thursday, 27 november 2014 in Renovation

The elevator is a key player in a Parisian hotel. A famous replique was "it is the smallest elevator I have ever been in !!!" The old one was little for the tourists. But  even tiny it was useful. So typical that it was taken thousands of times a pix. It was desired and could choose its floors. It was planned for one or two persons, but often enough to see 4 people, attempting the climb but the lift was quitting between floors, the tourists sounded the alarm without releasing.

The successor will be spacious, faster but will remain Parisian style.